Prior to the late 1970s annuities were primarily used as a retirement income vehicle. The textbook definition of an annuity in those days was “A periodic income for a specified length of time, for life, or a combination of the two.” Today, however, annuities can mean much more. 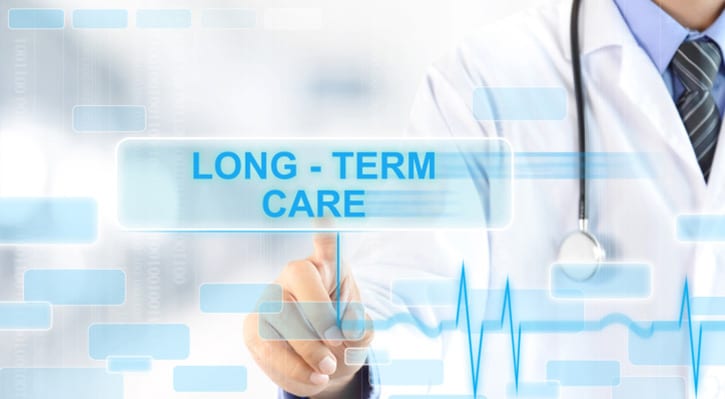 Fixed annuities provide a guaranteed minimum interest rate and are considered savings instruments. Insurance companies issue all fixed annuities. They are not government or bank obligations, so naturally they are not FDIC insured. However, fixed annuities have an extraordinary record of safety and offer other benefits.

Money remaining inside an annuity grows without being taxed until withdrawn. Unlike qualified retirement accounts where you must begin taking out money around age 70, most annuity contracts permit the owner to enjoy the advantage of tax deferral until age 85, 90, or even later.

Tax deferred does not mean tax-free; interest is taxed when withdrawn. Also, the Treasury Department charges a 10% penalty on interest, in addition to regular taxes, if withdrawals are made before age 59.

We all can agree that planning for the financial well being of our families is certainly a subject we should give some serious thought to. And that’s the purpose of the following information – a serious though not complicated look at “the truth about life insurance” and why it’s important to you.

First of all, let’s get one simple truth out of the way right now … it’s not a pleasant thought, but it is a necessary one: Life insurance is about what a person is going to leave to his or her heirs after he or she dies (and that “what” means m-o-n-e-y). But, life insurance can be much more than that; in fact, life insurance can be a way to build up a personal fund that you may use yourself BEFORE you die.

However, most Americans have many, many other questions bouncing around in their minds when they get around to giving serious thought to buying life insurance. Here are a few of those important questions:

It should come as no surprise to you that “term” life insurance involves “time,” that it pays a death benefit to your heirs only if you (the insured) die during a specified period.

The two primary differences between Term Life and Permanent Life insurance are: Permanent Life Insurance provides you with coverage throughout your entire lifetime, and it may include a way for you to build “cash value in your policy.

Long-term care is a service that provides medical and non-medical care to people who have chronic illnesses and disabilities, as well as people who need assistance with day-to-day living.

According to www.longtermcare.gov, 21 million people required long-term care services and about 70% of people over the age of 65 required this service at some point during their lives.

Medicare does not cover "custodial" care, which is assistance with day-to-day living. Medicare only covers "skilled" care such as dispensing medicine, medical tests and diagnosis, etc. However, assistance with bathing, using the restroom, eating, household chores, etc ... are considered “custodial” care and are not covered by Medicare.

Preparing for the unexpected is a wise choice when it comes to healthcare. Having a long-term care policy could end up saving you hundreds of thousands of dollars. 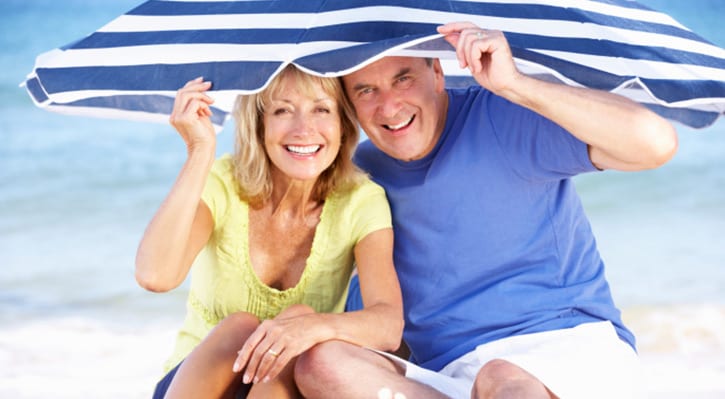 "Who helped you with your long-term care approach?"

"What are you planning to do if you or your spouse should need long-term care?"

"Where is the money with which you intend to self-insure?"

"How much do you think you’ll need for long-term care?"

"Why would you want to self-insure when there could be a smarter way?"